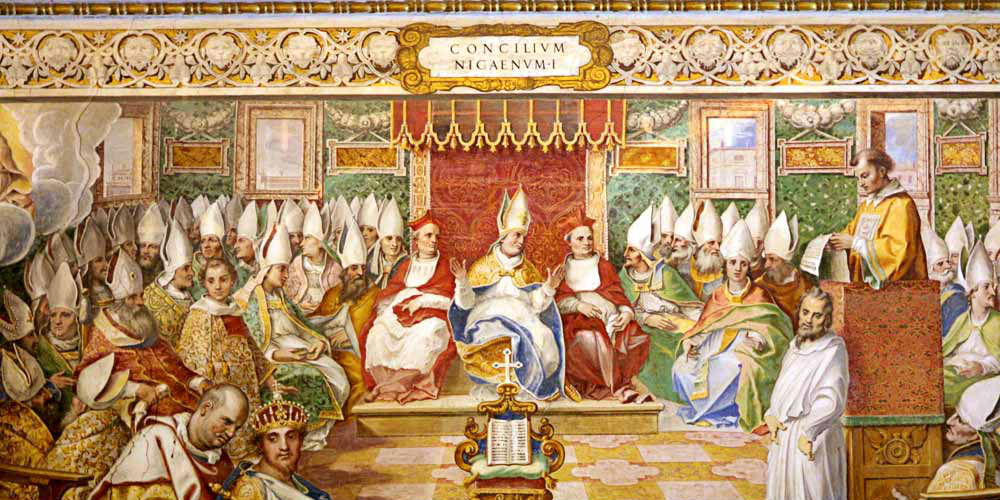 On February 27 in the year 380, the Edict of Thessalonica was issued in Rome, making Nicene Christianity the official state religion of the empire and setting a course that would guide the religion of the west for the more than 1,600 years since.

Also known as Cunctos populos, the edict was issued by Theodosius I, Gratian, and Valentinian II, following the baptism of Theodosius by the bishop Ascholius of Thessalonica after he suffered a serious illness in Thessalonica.

Besides naming Christianity as the official religion of the Roman Empire, the edict also opened the door to outlawing other forms of worship, with Theodosius immediately making efforts to suppress not only other religions, but even other forms of Christianity.

Three years after the edict was issued, the Emperor ordered all non-Nicene sects, including Arians, Anomoeans, Macedonians, and Novatians, to allow him to review the validity of their views and philosophies. That effort resulted in all but the Novatians losing their right to congregate, ordain priests, and preach their views to the public, setting the stage for an orthodox Christian majority that would go on to spread throughout Europe and the world.