Today In History: Confucius Is Born 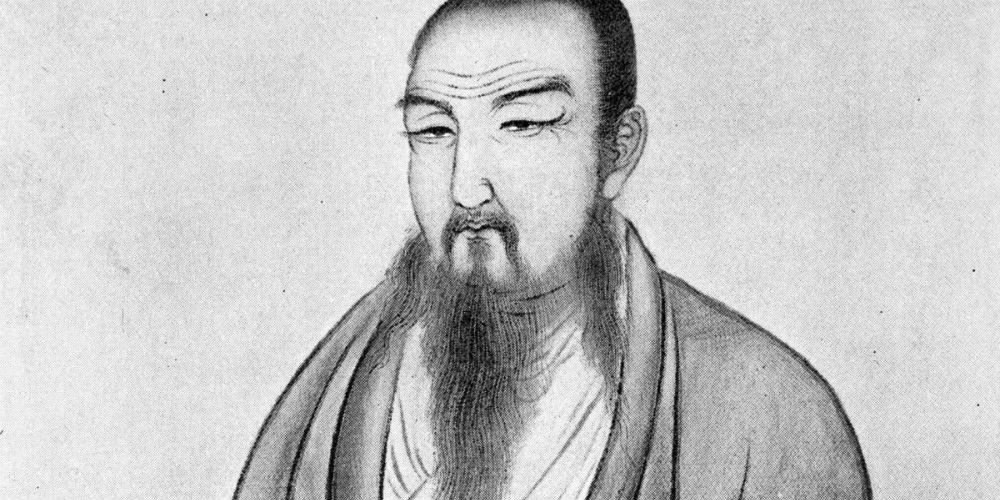 Today In History: Confucius Is Born

by Chris
in History, Philosophy
Comments

On September 28, 551 BCE, Confucius, one of the best known philosophers in modern times, was born.

Known for his reflections on culture, society, government, and philosophy, Confucius was a Chinese teacher, editor, politician, and philosopher that lived during the Spring and Autumn period of Chinese history.

Though credited with a wide variety of written works, Confucius is perhaps most recognized for authoring the Five Classics, though that point is sometimes disputed by historians.

While his works covered a broad range of topics, Confucius’ general philosophy put a strong emphasis on personal responsibility in all things, including social behaviours, political activities, and daily living, making him something of an early prototype of a natural libtertarian.