Today In History: Commodus Is Born 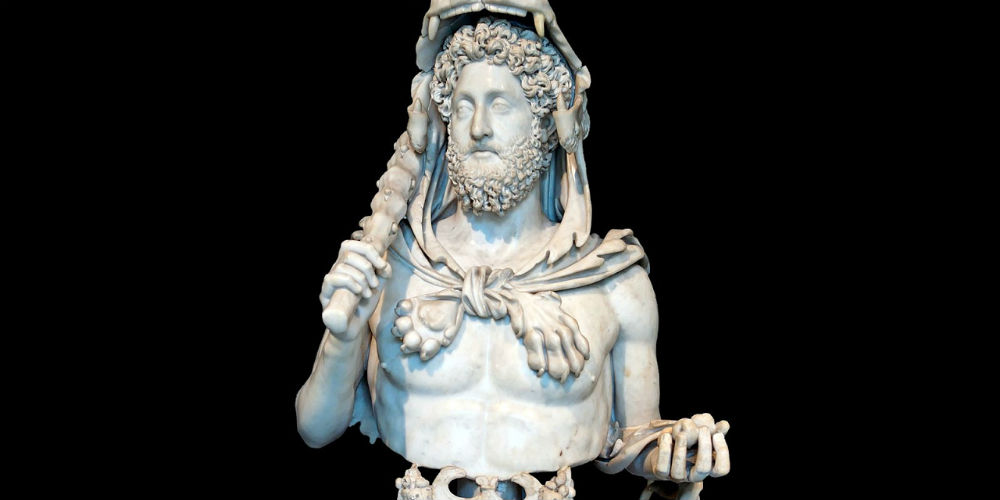 Today In History: Commodus Is Born

On August 31 of the year 161 CE, Marcus Aurelius Commodus Antoninus Augustus, commonly referred to as Commodus, was born in Lanuvium, near Rome. The son of Roman Emperor Marcus Aurelius and that man’s first cousin, Faustina the Younger, Commodus was destined to take over the Roman Empire before his twentieth birthday.

Commodus’ birth is particularly notable for his being the first Roman Emperor to be “born in the purple;” that is, to be born during his father’s reign.

While Commodus’ years in sole power in Rome, from 180 through 192 CE, are poorly documented, he has since been accused of everything from lunacy to the purposeful destruction of the Roman Empire.

With his devaluing of currency and the great political strife that accompanied his reign, contemporary observers were harsh in their opinions of Commodus, with Dio Cassius famously saying that his ascension marked the descent of Rome “from a kingdom of gold to one of rust and iron.”