The Truth About Marijuana 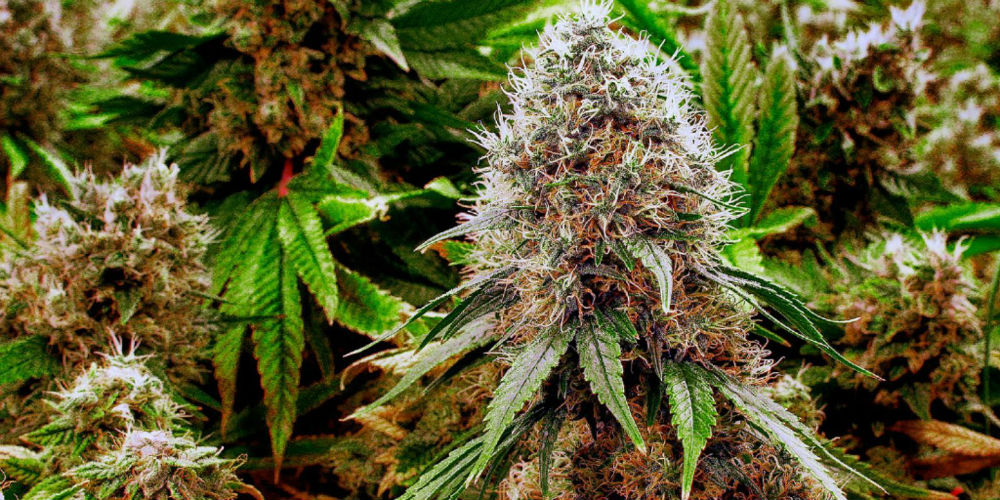 The Truth About Marijuana

Pot. Weed. Dope. Whatever you call it or have heard it called, there is no doubt that you’re familiar with marijuana’s existence.

Hyped as a bringer of insanity and a life of crime early in the 20th century, attitudes toward the use of marijuana have gradually softened in many parts of the world over the past 100 years, making it the most commonly consumed illegal narcotic on the globe aside from alcohol, and the focus of extreme scrutiny by those both for and against the so-called “war on drugs.”

As nations around the world begin to take a more liberal stance on marijuana use for both medical and recreational purposes, it’s particularly important for those of us who aren’t familiar with the drug and its effects to educate ourselves on the facts.

Check your preconceptions at the door and get ready to open your mind to the cold, hard facts about marijuana.

The word marijuana comes from the Mexican Spanish word marihauna, but it is more accurately called cannabis, given that it is derived from the plant Cannabis sativa.

While the plant has other uses, it is best known for the flower buds that it produces; high in a compound call delta-9 tetrahydrocannabinol (THC), these buds offer psychoactive effects when ingested by humans.

Generally consumed by being smoked within a cigarette or pipe, marijuana can also be baked into food or brewed in tea in order to make it more palatable to those who prefer not to inhale smoke.

No matter how it is taken in, however, the short-term effects are the same: the THC within the plant is passed from the lungs or stomach into the bloodstream, making its way to the brain and connecting with that organ’s natural cannabinoid receptors.

This allows the THC to alter the levels of various neurotransmitters in the body, particularly dopamine and norepinephrine, providing the “high” associated with use of the drug.

The “High” of Marijuana Use

The exact effects of the drug will depend on the strain of plant, growing and harvesting conditions, and the physiological makeup of the user, but full effects are typically felt with minutes, including a feeling of euphoria, well-being, relaxation, increased humor, introspection, and metacognition.

While wonderful-sounding, these potentially positive aspects of the high are often offset by anxiety, heightened paranoia and even physical sickness.

Long-term effects of marijuana use are highly contentious among those who study them, making it difficult to describe any psychological effects over long periods of use; on the other hand, given that it is usually smoked, the physical effects are obvious, closly matching those of smoking cigarettes.

Marijuana’s typical use is wholly recreational, consumed for pure enjoyment of the psychological effects. While agreement on such matters varies greatly between proponents of different views on the drug, no studies have conclusively proven any long-term psychological effects, causing advocates of its use to compare it favorably against alcohol.

Proven to affect reaction time, short-term memory, eye-movement tracking, and other physical characteristics, marijuana consumption ranks alongside alcohol for its debilitating effects on general actions – the ability to drive, for example – similarly leaving it to be considered for legal recreational use only by responsible adults.

A relatively new area of medicine, marijuana consumption is proving to be effective in the battle against chronic pain and nausea, leading several nations, including Canada and Germany, to legalize it for use against those conditions; 19 American states have followed, with a trend towards further legalization apparent in general political attitudes in that country.

Currently, the ailments that have found the most success with marijuana used as part or the entirety treatment include the reduction of nausea and increase of hunger in patients suffering from both cancer and AIDS, the reduction of intraocular eye pressure in those with glaucoma, and the treatment of muscular pain in sufferers of multiple sclerosis (MS).

Perhaps the most beneficial aspect of cannabis is its ability to shrink one’s ego; what is commonly reported as an anxious or paranoid state is really just the unfamiliar ability to view the world and yourself with less of the shroud of the “I” associated with your contemplation. Once you get a handle on that many times uncomfortable feeling, its benefits for obvious, giving users the ability to inspect themselves and their intentions in an entirely new light.

In moderation, like most any mood-altering drug, marijuana can be used enjoyably on a recreational basis without repercussions outside of the obvious lung damage that you should expect to incur when smoking it. Medically, it presents as an effective alternative to pharmaceuticals for a wide variety of afflictions. And spiritually, it offers users the opportunity to shrink their ego and consider the world – and themselves – from an entirely different and very useful perspective.

Don’t let the “war on drugs” that governments have been waging for nearly 50 years fool you.