The Likelihood Of Advanced Ancient Civilizations 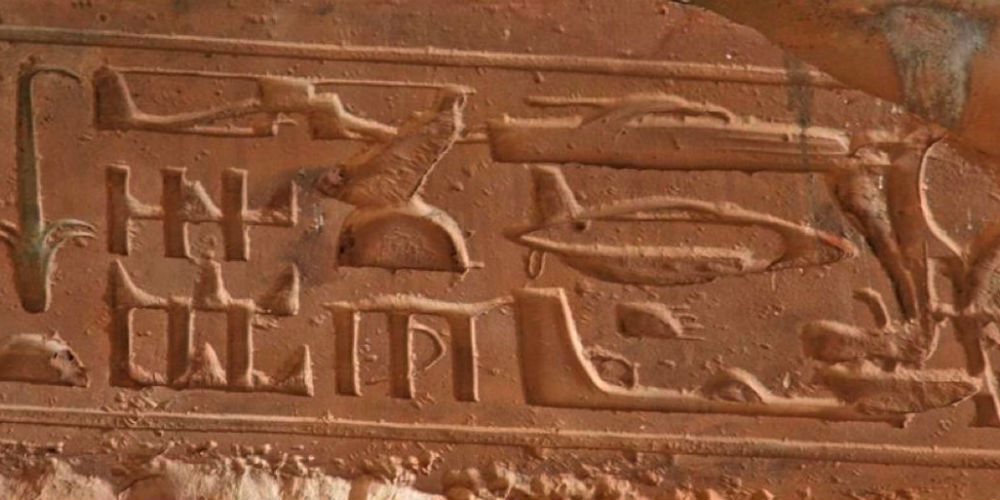 The Likelihood Of Advanced Ancient Civilizations

Ancient spaceships, non-electrical technology, energy creation and utilization through geometry, and mental alchemy – the mind can certainly wander when it comes to imagining the possibilities of ancient technology.

The concept of technologically advanced civilizations in ancient or prehistoric times is a controversial one, generally favoured by “unqualified” archaeologists and investigators rather than polite academia, and this has lead to a strong stigma attached to historical adherence to anything other than the status quo.

That is, through billions of years and billions of different kinds of lifeforms, our particular branch of the primate family is the only one to have ever developed human-like thinking – that we know of.

The greatest circumstantial evidence touted by the scientific community for alien life is the sheer number of galaxies, stars and planets that reside in the Universe; life, it seems, simply must exist elsewhere.

Why, then, is the same courtesy not extended to terrestrial intelligence? If we are correct in calculating the Earth to be in the realm of 4.6 billion years old, why does it seem so reasonable that “modern” intelligence – that is, self-reflecting, technologically-able thinking – emerged in a single species only 200,000 years ago?

Admittedly, the evidence for a technologically advanced ancient civilization is thin and mostly of the circumstantial variety, but this more likely speaks to the limits of archaeology and the ravages of time than it does the existence or non-existence of currently unknown societies formed by intelligent beings in Earth’s distant past, be they human or otherwise.

So why don’t modern scientists take the idea of true ancient or prehistoric intelligence seriously enough to pay it open attention?

Unfortunately, many researchers take their craft to an unprovable place, using their investigative efforts as a launchpad for making sweeping generalizations or for claiming specific events for which no evidence exists.

These wild claims are a big mood-killer for those who adhere to the scientific method, instantly making the very topic of ancient technology and intelligence a taboo one among the educated and informed.

All we have is evidence, and any evidence resulting from activities that took place tens of thousands, or even millions, of years ago will obviously be spotty – spotty enough, I would contend, to make anything but educated guesswork likely to be possible.

However, educated guesswork that can potentially give us real insight into the history of humanity is guesswork worth following through on, from any viewpoint, even if there is very little promise of fully-formed fruit resulting from our labour.

As amateur researchers and armchair archaeology enthusiasts, we must think outside of the box, but avoid allowing useful speculation to morph into firm, unprovable claims – that’s the way to a scientist’s heart, and the way to a better understanding of human history and capability.