Jordan Peterson Is Not Alt-Right 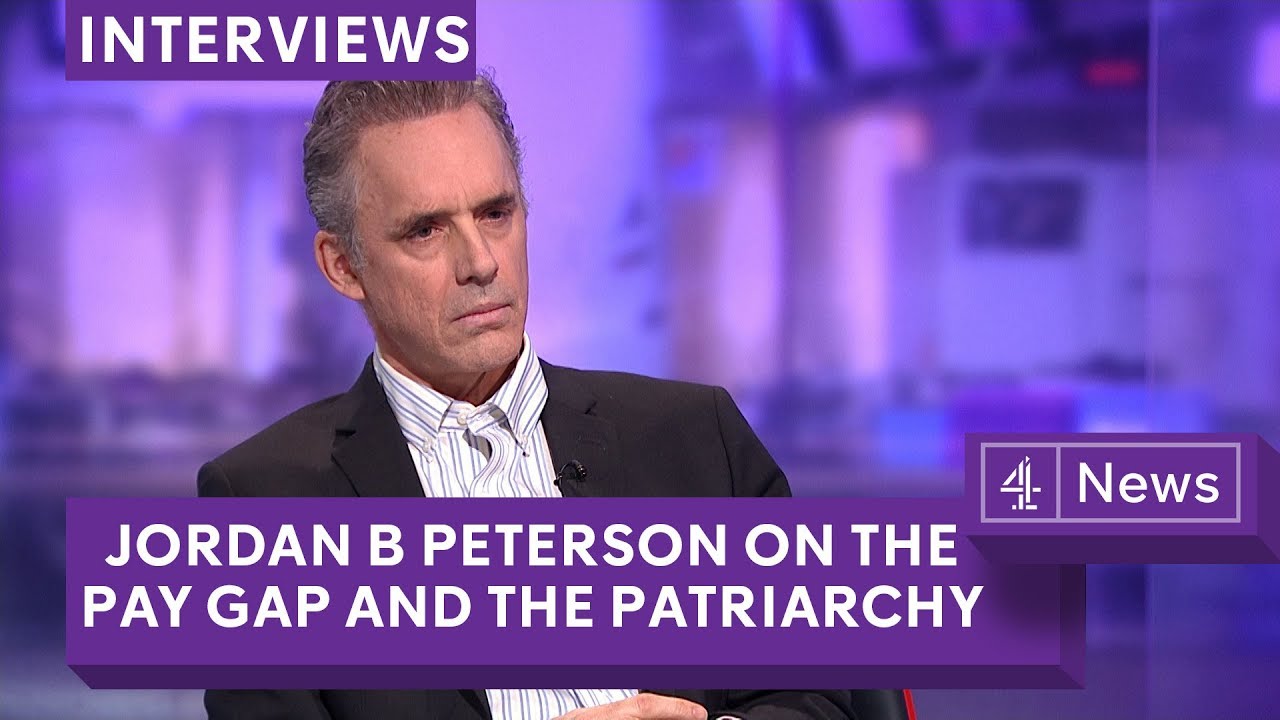 Jordan Peterson Is Not Alt-Right

by Chris
in Culture, Politics
Comments

As a devote follower of the daily news cycle, political goings-on, and the current cultural conundrum facing those of us in the west, it would be impossible for me not to come away from the endless op-eds and social media feeds without having chosen a few favourite and hated commentators and writers from among the many that weigh in on a daily basis.

One of my favorites is Dr. Jordan B. Peterson. Undoubtedly you’ve heard his name by now, and deservedly so; between resting on “controversial” standpoints (such as claiming that men are men and women are women) and being a skilled speaker and debater (see him delightfully pick apart a left-leaning interviewer out for blood here), Dr. Peterson has quickly become a household name for those with an interest in the ongoing culture war in the west.

Since rising to fame – or infamy, depending on your point of view – after taking a stand against students as a University of Toronto professor when they demanded that he use their preferred pronouns, and having his stance and the resulting backlash go viral, Dr. Peterson’s life in the public eye has seen him branded as an enemy by progressives and social justice warriors.

Despite this, he has bravely continued to espouse his message, making endless rounds on television talk shows and newscasts, detailing his ideas and views during extended sit downs on shows like the Joe Rogan Experience and The Rubin Report, and publishing his latest book, 12 Rules for Life: An Antidote to Chaos.

In every word spoken, in every paragraph written, Dr. Peterson highlights the main tenets of his cultural views clearly, focusing on personal responsibility, resistance to fascist demands, and a call to progress as a society with an eye toward tradition, science, and rationality.

Never mind that the so-called alt-right is a loosely defined phantom of a movement for the most part – whatever it is, Dr. Peterson is not a part of it. If anything, his views could be defined more accurately as libertarian in nature and truly progressive in essence, all while upholding tradition as a worthy foundation for that progress. Real progress.

The world could use more steady, thoughtful, and truly insightful minds like that of Jordan Peterson; don’t allow the smearing of one group of fanatics taint his remarkably important message before you’ve taken a moment to analyze it for yourself.