Is Green Tea Really Good For You? 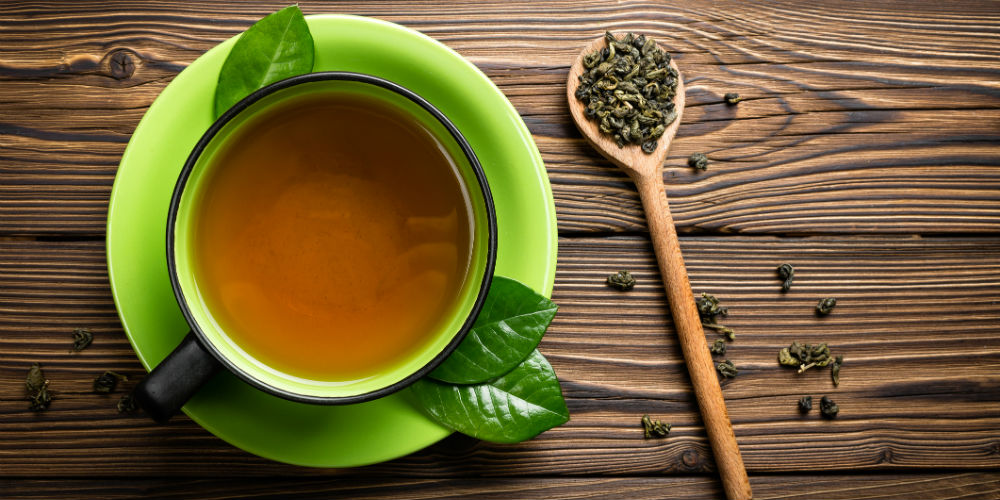 Is Green Tea Really Good For You?

by Chris
in Health & Wellness
Comments

After more than a decade of popular use around the world, we all know, on some level, that green tea is good for our health. After all, it’s advertised on television, holds prominent positions at the supermarket, and is pushed by nearly every health and fitness guru on the planet, making it almost impossible not to notice.

Despite its popular prevalence, after a week of drinking green tea with my regular diet, I asked myself what I knew about the murky liquid I was ingesting every evening; I quickly realized that I was taking it on faith that someone, somewhere knew why I should drink it, but I knew nearly nothing about it myself.

So, popularity and common knowledge aside, how much do you really know about green tea? Luckily, that same decade of popular use has also lead to a decade of fantastic studies into exactly what it is and what it does – let’s dig in!

What is Green Tea?

First, a quick overview of the drink and its roots. Besides the hot water that makes up the majority of the mass in your cup, green tea is the dried remains of the leaves and leaf buds of the Camellia Sirensis, a common evergreen shrub indigenous to Southeast Asia and now grown around the world.

Ideally, those dried leaves are added to bags, packaged and shipped without furthering processing, making their way into your local market unfermented, and untouched by additives.

With that basic rundown of what it is, let’s have a look at what green tea does once it finds its way to your innards.

Green Tea is Full of Antioxidants

Antioxidants do exactly what their name implies: they inhibit the production and movement of oxidizing agents in your body – agents that can potentially damage DNA, leading to problems ranging from blood clots to cancer. They are found in many foods, but the most potent and useful of them are most common in grapes, berries, red wine, dark chocolate, and green tea.

The antioxidants in green tea are called catechins, and they are available in high-quantities in each cup thanks to the fact that green tea leaves are not fermented like other teas typically are. Once ingested, they go on an immediate hunt for free radicals and other oxidizing agents, giving your body a very big boost in protection from a wide variety of afflictions.

Continuing on from our look at green tea’s antioxidants, let’s discuss what is easily the drink’s most attractive feature: the fact that it helps your body to fight cancer.

This wonderfully useful effect is provided care of a particular antioxidant found in green tea called epigallocatechin-3-gallate (EGCG), one of the compounds found in high concentration in unfermented green tea leaves.

Scientific studies have focused a great deal of their resources on the link between green tea and reduced risk of cancer, finding that the ECGC helps to regulate and inhibit growth of existing cancerous tissues, identifying and destroying cells that exhibit signs of uncontrolled growth all the while.

Research results from around the world have revealed astounding statistics associated with green tea’s ability to battle cancerous cells. In Japan, researchers found that women diagnosed with Stage I and Stage II breast cancer had an 18 percent lower chance of recurrence following surgery, while men in China were found to have their risk of prostate cancer reduced by up to 24 percent by consuming green tea on a daily basis.

The list of anti-cancer studies past, present and planned is enormous where green tea is concerned, guaranteeing that we will continue to learn more about this useful, readily available weapon against the world’s deadliest diseases in the near future!