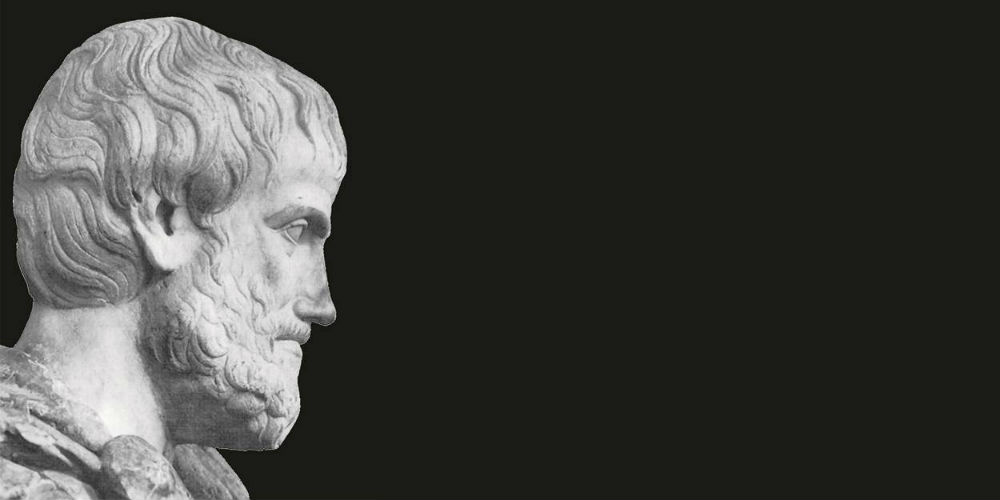 by Chris
in History, Philosophy
Comments

Aristotle, student of Plato and teacher of Alexander the Great, was one of the most pronounced thinkers of his time. Taking the time to philosophize about all aspects of life and existence, Aristotle, who lived from 384 BCE to 322 BCE, left behind works that would inspire humanity for years to come.

Ranked alongside Plato, his teacher, and Socrates, the teacher of Plato, Aristotle is one of the founding fathers of categorization and logic in the study of politics, natural science and the meaning of existence. While many of his notions are today found to be incorrect by modern science, his eloquent prose and unique insight make him worth reading during any age.

Aristotle’s Poetics is the world’s first in-depth look at dramatic and literary theory, a treatise that aims to structure and understand human creativity in all of its contemporary forms.

Exploring the theme of how men can best live, the Nicomachean Ethics, so named for its having been edited by Aristotle’s son, Nicomachus, us a treatise that covers topics such as ethics, community living, law-making and other social concerns.

This tome is generally considered to be part of a larger treatise on society and politics that is continued in a work referred to as Politics.

Dealing with the “philosophy of human affairs,” Aristotle’s Politics is generally considered to be, with his Nicomachean Ethics, a small part of a broader document investigating what it means to be a political beast.

Aristotle’s Physics is an overview of his understanding of natural science, focusing intently on movement and patterns in matter, both living and non-living, in an attempt to understand how life arises and why the Universe operates as it does.